Graphite skid bars
Graphite skid bars provide support for the belt while also depositing a fine layer of graphite on the underside. This graphite layer protects the belt by both preventing corrosion and allowing it to slide easier over metal supports. 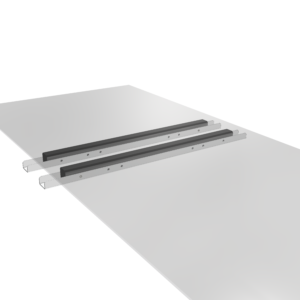 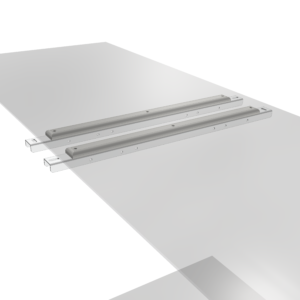 Graphite station
A standardized and easily retrofit solution for delivering the optimal amount of graphite deposition to the underside of the belt. 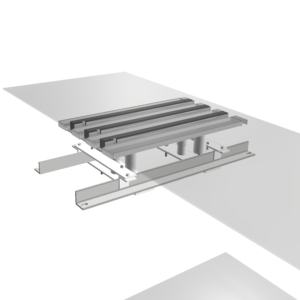 IPCO provides a range of high quality standard sized bearings and housings as a retrofit for any application. The benefits of using IPCO designed bearing housings and frames: their precision adjustability (many standard solutions lack the adjustability necessary to keep belts tracking straight) and maximized lifetime of the bearings. 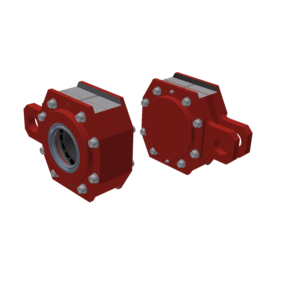