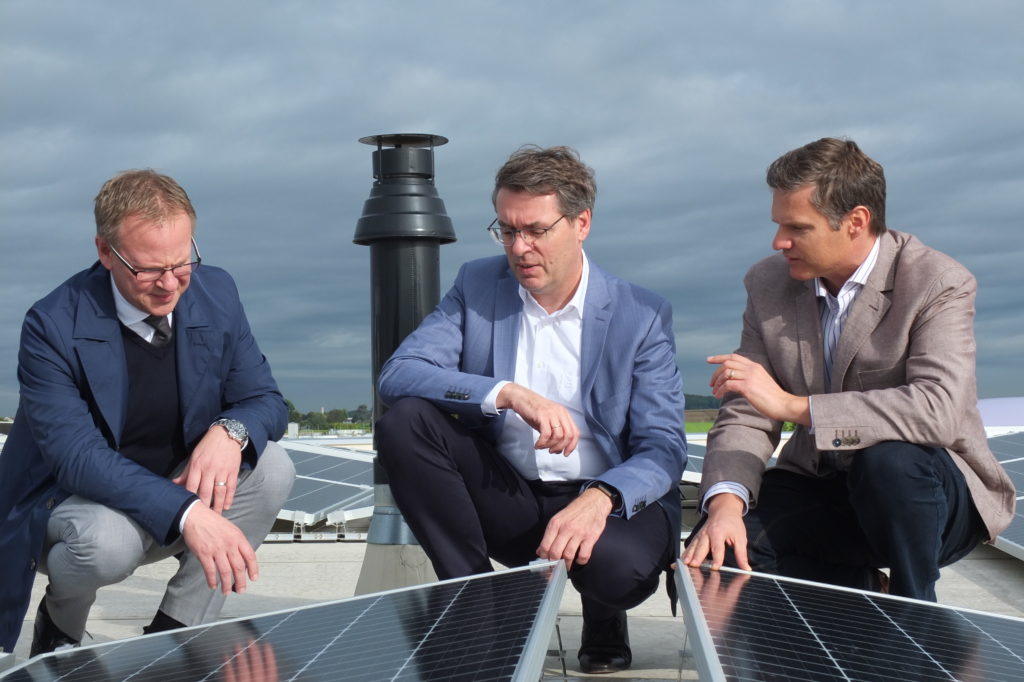 English translation of the articel:

80 tonnes of carbon dioxide saved in one year

IPCO Germany GmbH, based in Fellbach | Germany, and the Stadtwerke Fellbach GmbH cooperate in the construction of a photovoltaic plant. Up the roof of IPCO`s production hall in the Blumenstraße 31, a plant is in operation, which is generated annually about 153,000 kilowatt hours of solar power.

Planning, financing and construction of the plant was carried out by the Stadtwerke Fellbach. The Stadtwerke lease out the plant to IPCO Germany GmbH, which will be thus the operator of the plant. As a result, the self-consumption of the solar power can be done directly in the production.

Operations management, maintenance and servicing of the PV system is carried out by the Stadtwerke. The plant also makes sense from an economical perspective, since through the direct consumption of the electricity, savings in electricity from the public grid can be realized.

The photovoltaic system consists of 512 Solar modules with a system output of 161.2 kWpeak. It stands on the entire roof area of the production hall; this corresponds to 1600 square meters. Three inverters convert the solar direct current in grid-compliant alternating current. 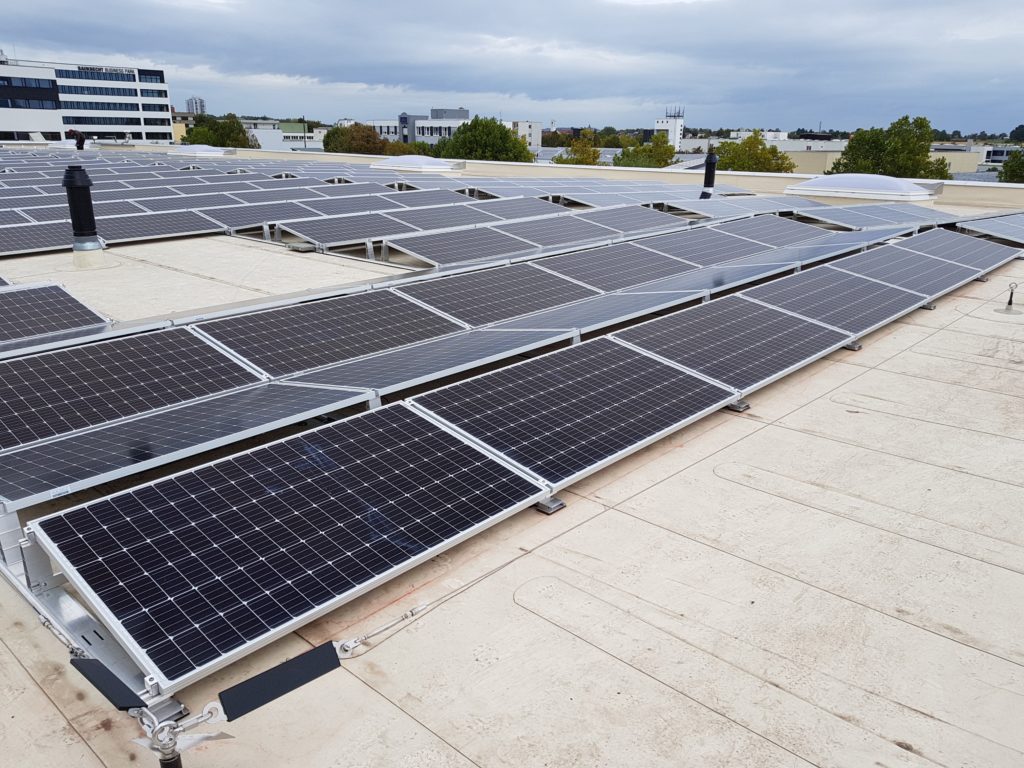 But more than 60 percent of the electricity yield are used directly for the production of the IPCO-Rotoform-granulation systems. Thereby the environmental balance will be improved by 80 tons of carbon dioxide (CO2) savings per year.

“With the new Photovoltaic system on our roof we underline the claim to our company, to shape processes sustainable and environmentally friendly”, says Johan Sjögren – Managing Director of IPCO Equipment Division.

Gerhard Ammon, Managing Director of Stadtwerke Fellbach, sees a win-win-situation in such cooperation’s with local industrial and commercial enterprises, because they are not only ecologically meaningful, but also economically viable. “So we can get electricity generation potential in the urban area which we urgently need for the energy turnaround and at the same time a cost advantage for local companies”, says Gerhard Ammon. 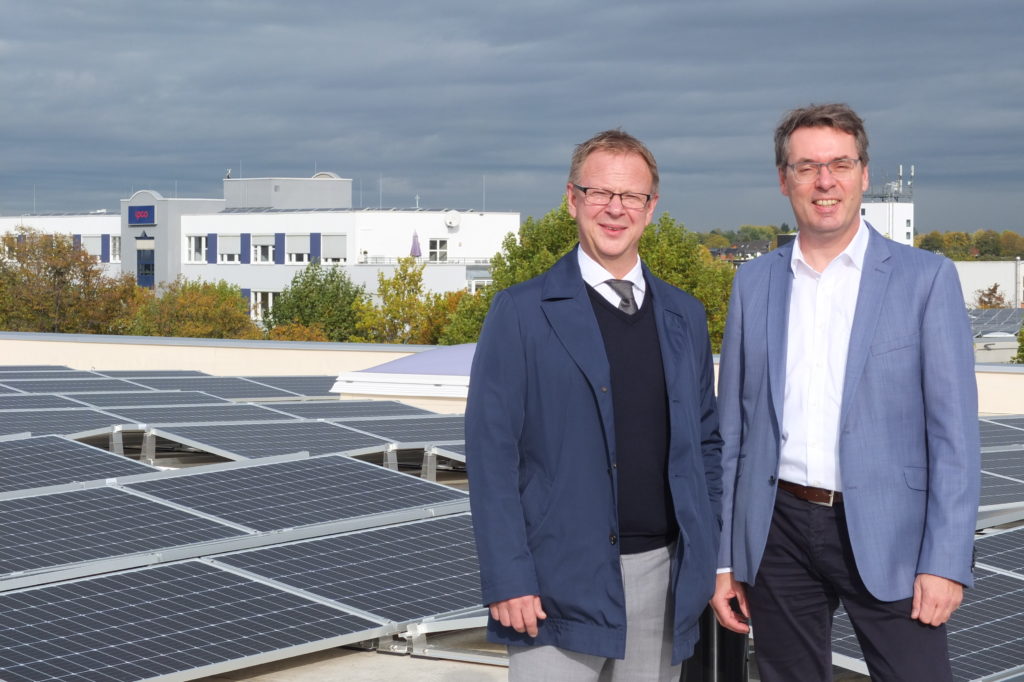